A zombie browser rises again to complicate our lives and threaten the user experience for everyone. 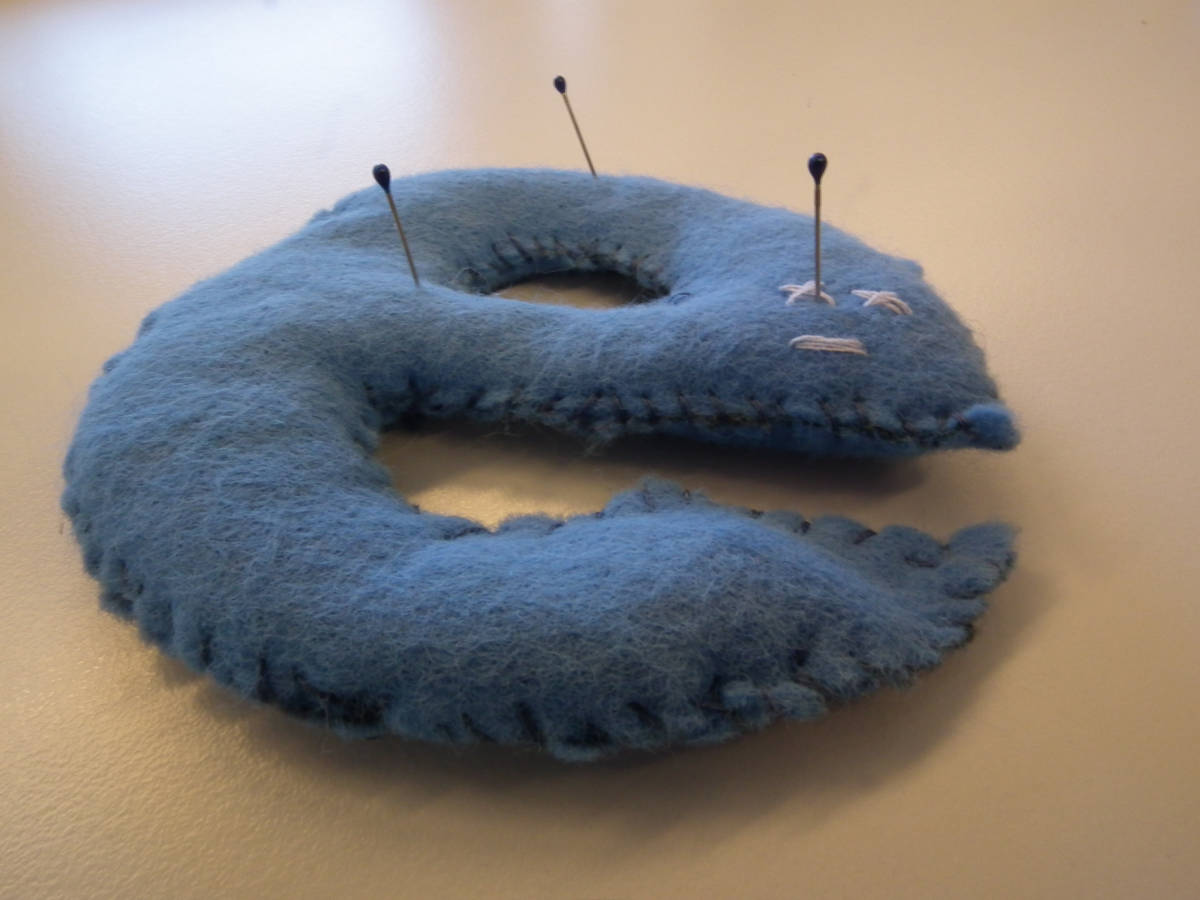 This past November, we launched a new web site for Ariaal as part of a major rebranding. From our earliest design concepts, we envisioned a clean, modern, and minimal site that embraced modern web technologies and anticipated a mobile-first world.

We decided not to let Internet Explorer constrain any of our design choices.

As a part of our early design process, we did all the normal sanity checks for expected visitor profiles and requested design elements. Our best estimates were for a roughly 50/50 split of desktop and mobile visitors. Specifically for desktop Internet Explorer, we expected something close to IE’s 7% global share. Half of 7% is 3.5%. So great... we figured that worst case, less than 5% of our traffic would come from desktop Internet Explorer. That’s a small fraction that everyone would agree is going to decline over time, so we decided not to let Internet Explorer constrain any of our design choices or degrade the user experience for anyone else.

Internet Explorer has lagged behind the modern web for over a decade now.

Internet Explorer has lagged behind the modern web for over a decade now. Remember Google Chrome Frame? Back in 2010 Chrome Frame was the only way we could deliver a decent browser-based app experience for IE users. IE11 showed some promise in 2014, but as the collapse of IE market share has proved, Microsoft never got close. More recently, Windows 10 and Edge showed potential, but now even Microsoft is abandoning Edge in favor of a new Chromium-based browser. If past behavior is any indicator of future behavior, Microsoft is going to need 5 or more years to redeem itself from its slow burning browser debacle.

Given the full context of IE over the last decade, we made what we thought was a very reasonable and rational design choice: We chose not to compromise the ariaal.com experience for 95% of users in order to support a 5% (and rapidly declining) visitor segment. IE simply didn’t make the cut when we decided which browsers to target and test for our new corporate site.

Shortly after launch, we re-learned the lesson that IE is an epic zombie browser.

Easy, right? Just google (or bing ;) ) “internet explorer voodoo doll” to get an idea for how much Internet Explorer is despised among technologists. Well… shortly after launch, we re-learned the lesson that IE is an epic zombie browser. Internet Explorer keeps coming back from the dead to haunt web developers worldwide, including our team here at Ariaal.

Within 4 days of our November 13 launch we knew that something was up. We expected a higher than normal percentage of desktop users in the couple of days after launch, since part of our outreach was a midweek email blast at a time in the morning when many of our audience are at their desks. The problem was, our desktop visitor share never reverted back to the anticipated 50% mean. We were looking at 70% of ariaal.com visitors coming from desktop. And stunningly, over 10% of our visitors overall were hitting our site from Internet Explorer! Something was up, and a 10% visitor segment was too big to disregard.

That realization was almost immediately followed by a truly cringe-worthy moment.

That realization was almost immediately followed by a truly cringe-worthy moment. A contact at one of our largest customers sent us screenshots of a rendering glitch on ariaal.com that he experienced while visiting our site on IE11. We followed up quickly, and since it was someone who we’ve been working closely with for 10+ years, we asked the blunt question: “Why are you using IE11?”

The answer turned out to be another example of the market power (and user peril) of large enterprise software vendors, as compared to the customer focused best-of-breed mentality that Ariaal embodies. Due to a corporate license agreement, Internet Explorer was the default web browser for all users at our client, despite the fact that for much of the last decade, “Internet Explorer was brimming with security issues, criticized for using third-party technology, suffered from a lack of development tools for debugging, was slow to update, experienced slow performance, and was crawling with software bugs”. A modern web browser (Chrome) was supported by corporate IT, but the default setting meant that roughly half of this client’s users were on IE for their everyday web use. Our application users at the client, whose usage profile we were already very familiar with, were experienced and technically savvy enough to take the time and override default settings.

Needless to say, we jumped on the IE issue for our client and were fortunate enough to quickly find code changes that didn’t degrade the user experience for anyone else. A fantastic flexbox reference from Phil Walton provided the rosetta stone. Thankfully nothing else broke in the process, and we learned some valuable lessons along the way. And setting aside all the anti-IE snark for a moment, we should keep things in perspective and acknowledge that Microsoft has definitely lifted its game in the Satya Nadella era.

Every application and every user is important.

For a best-of-breed vendor like Ariaal, every application and every user is important. Should our company ever sell a product as kludgy and non-compliant as Internet Explorer 11 circa 2018, please do publicly call us out on it. Ariaal’s whole mission is to be an antidote to underwhelming enterprise software products, so the Internet Explorer issue resonates strongly with us. Like everyone else who has developed a web site in the last decade, we hope that Internet Explorer will stay in the ground this time.